“I wouldn’t mind doing another European race similar to the one I did in the Azores…” I texted. Say no more said Mikey as he offered up the Matterhorn Ultraks Sky Race as a secret goal of his. A few months of threatening phone calls, kidnappings of people and animals close to me and blackmail had me convinced. Easy. The ‘alternative facts’, as Trump’s advisors would have it, may have been that we both signed up willingly there and then. After all the view looked nice and it’s good to have something to train for.

In preparation I had a cramp filled gruel fest at the Isle of Jura Fell Race, yielding my worst result to date, wooohoo! That being a bit of a wake-up call, I had some nice longer days out in the Cairngorms and Affric hills. By the time of the Glenshee 9 Hill Race I was feeling better and didn’t have to cry at all on the way round. You’ve got to be realistic with running and how much you can fit in around work and other play. It has been a lesson for me this year to be content with wherever I end up in these races. Which is why I returned home that night to iron my hands as punishment for not winning.

Mikey and I are equally good at one thing, and that’s drinking beer. It’s always nice to spend time doing the things you’re good at and so we hopped merrily onto the train from Zurich to Zermatt with a carry-oot. The girls chinked along beside with wine. Not content with our first haul we shuffled our way to the buffet carriage mid journey for a top up. “A bottle of wine and 4 beers please” asserted Mikey. “50 franken danke shon” retorted the barman. Well all Scottish people have long pockets and short arms, so this sort of money isn’t easy to part with. “Would you like to leave a tip” proffered the barman. “No” said a resolute Mikey and we were off back to our seats.

Sleeping in new places isn’t my gig. Especially after a boozy day travelling. The day before the race was therefore spent trudging around Zermatt, with a trip up to the Gornergrat to gauge the first climb and impact of altitude. I have rarely had a run up to a race with as many niggles, this time mostly brought on by buying new running shoes a week before the race. I decided I was neither an 8 nor an 8.5 so stubbornly decided to wear one of each. This had given me mild metatarsalgia and I had to wear a stupid pad under the front of my left foot. A lot of the niggles just disappeared when I started running.

The start was crowded and getting past runners with poles on single track is shit. Once in a comfortable position I settled in and the photos below show more than I can describe: 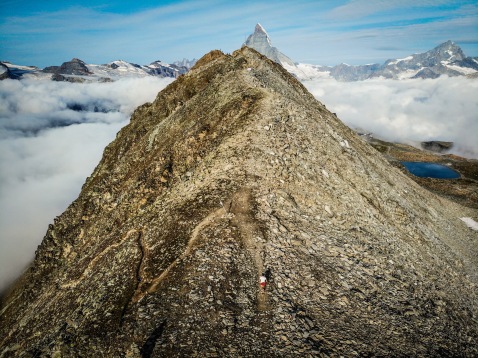 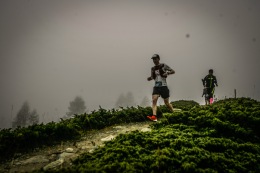 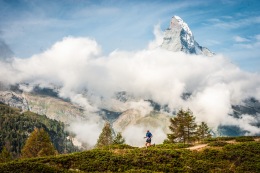 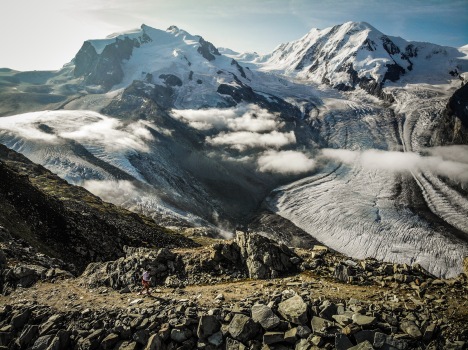 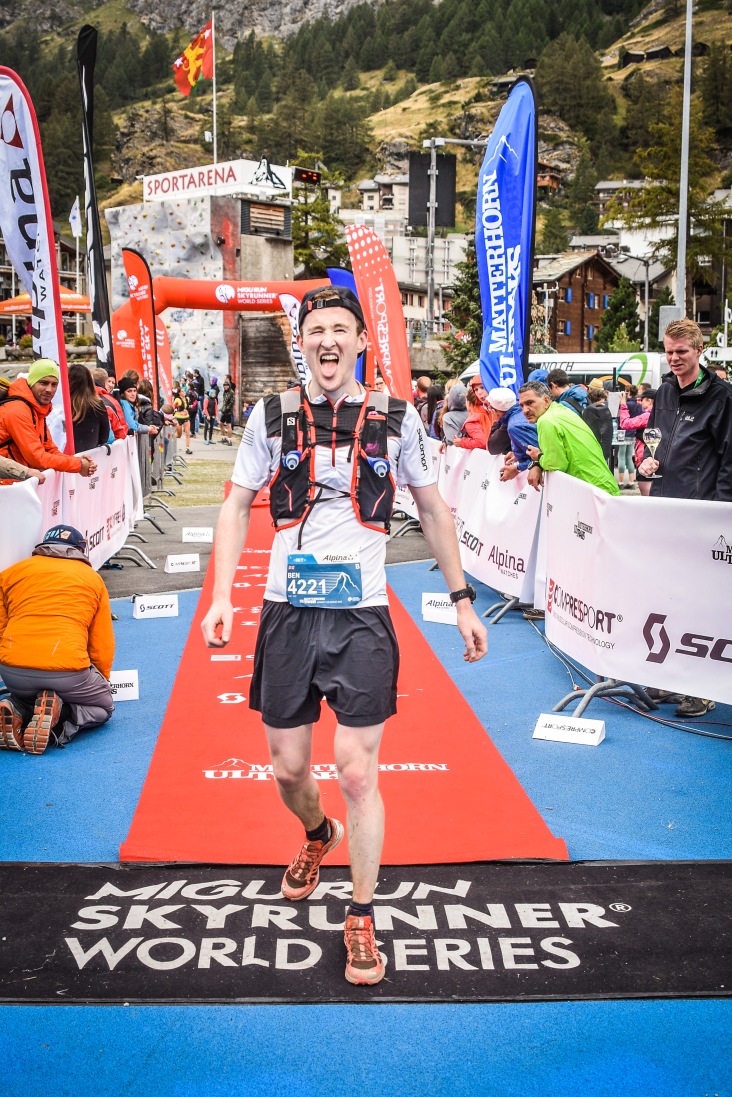